A History of the GREENVILLE CHORALE

A History of the GREENVILLE CHORALE 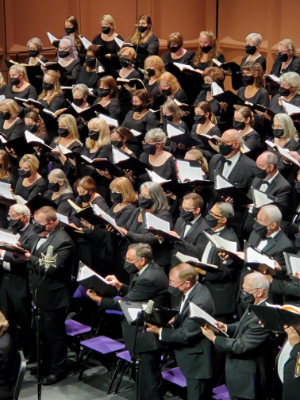 The Greenville Chorale was organized in 1961 as the “Rotary Civic Chorale” sponsored by the Rotary Club of Greenville. The founding director, William Jarvis, was a Rotarian and Minister of Music at Pendleton Street Baptist Church.

Beginning with forty-five singers, the Chorale’s mission was to provide the upstate area with a strong, symphonic community chorus. So well-received was this effort, that seven years later (1968) the “Greenville Civic Chorale Association” was chartered by the state of South Carolina, and the Chorale became self-sustaining. In 1987, the official title became The Greenville Chorale.

The Chorale grew steadily under the leadership of Dr. Milburn Price, conductor during 1967-1981. Dr. Bingham Vick, Jr. became Artistic Director and Conductor in 1981. Since that time, the Chorale has maintained capacity membership of 150+ singers, solidified its place as South Carolina’s premier symphonic chorus, and presented highly praised concerts, performing regularly with the Greenville Symphony Orchestra at the Peace Center in downtown Greenville SC.

The Chorale began biennial December concert performances with the Hendersonville Symphony Orchestra in 2006. 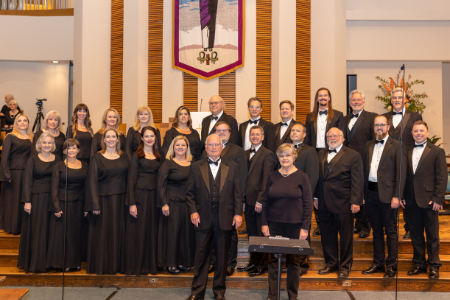 Founded in 1997, the Herring Chamber Ensemble (24 professional singers from the membership of the full Chorale) presents an annual winter concert, in addition to performing run-out concerts throughout the year for special events. This core of outstanding musicians is supported by a generous gift from Sarah and Gordon Herring.

Over the past 60 years, the Greenville Chorale has performed most of the great oratorios, choral-orchestral works, and significant choral music in the repertoire of Western music. In addition to its own concert season, the Chorale collaborates with the Greenville Symphony Orchestra for special concerts in the GSO season, as well.

The MISSION of the Greenville Chorale is to celebrate and promote the art of choral music and to bring together vocal and orchestral artists to provide the region with a professional symphonic chorus for the purpose of re-creating great music to enrich the soul and enjoyment of both performer and listener.

The VISION of the Chorale is to perform concerts of the great choral masterworks at the highest level of excellence, support the creative and artistic lives of singers at all stages of their musical development, and reach into the community to bring the power of live performance to as many people as possible. 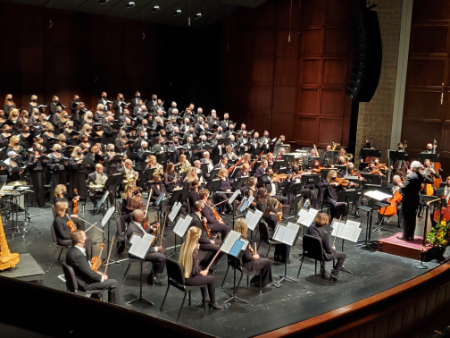 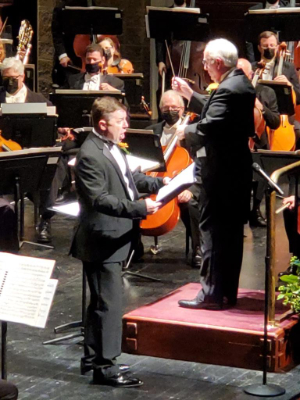 The Greenville Chorale has perfomed….

Purchase recordings and other merchandise

Become a member and sing with the Chorale

Your donations are greatly appreciated

Get the Latest on All of Our Upcoming Shows

The Greenville Chorale is funded in part by: